The creator of “Songwriting: Get Your Black Belt In Music & Lyrics” starts a blogg about songwriting

The songwriters Johan Wåhlander och Jan Sparby will continue to share song writing tips at Studio.se in the future.

The first post on the blog brings up the ability to stir emotions. At Studio.se they write – ”Songwriters often wants to communicate powerful emotions. Many believe the easiest and most effective way is to simply tell and explain what the person in a song is feeling, but that is actually far from the best way of doing it. On the contrary, it is something you should try to avoid as far as possible. A big drawback with telling it as it is, is that there is no room left for the listeners imagination and empathy. By explaining you place the listener next to the lyrics, because you are not inviting them to imagine by themselves, read between the lines and draw their own conclusions. 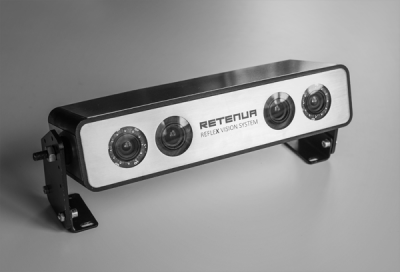 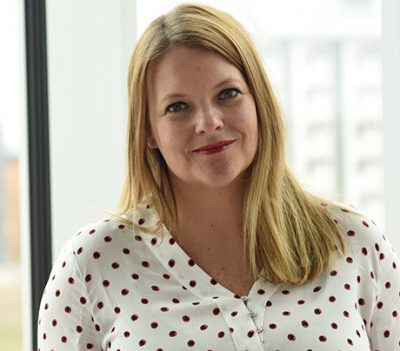